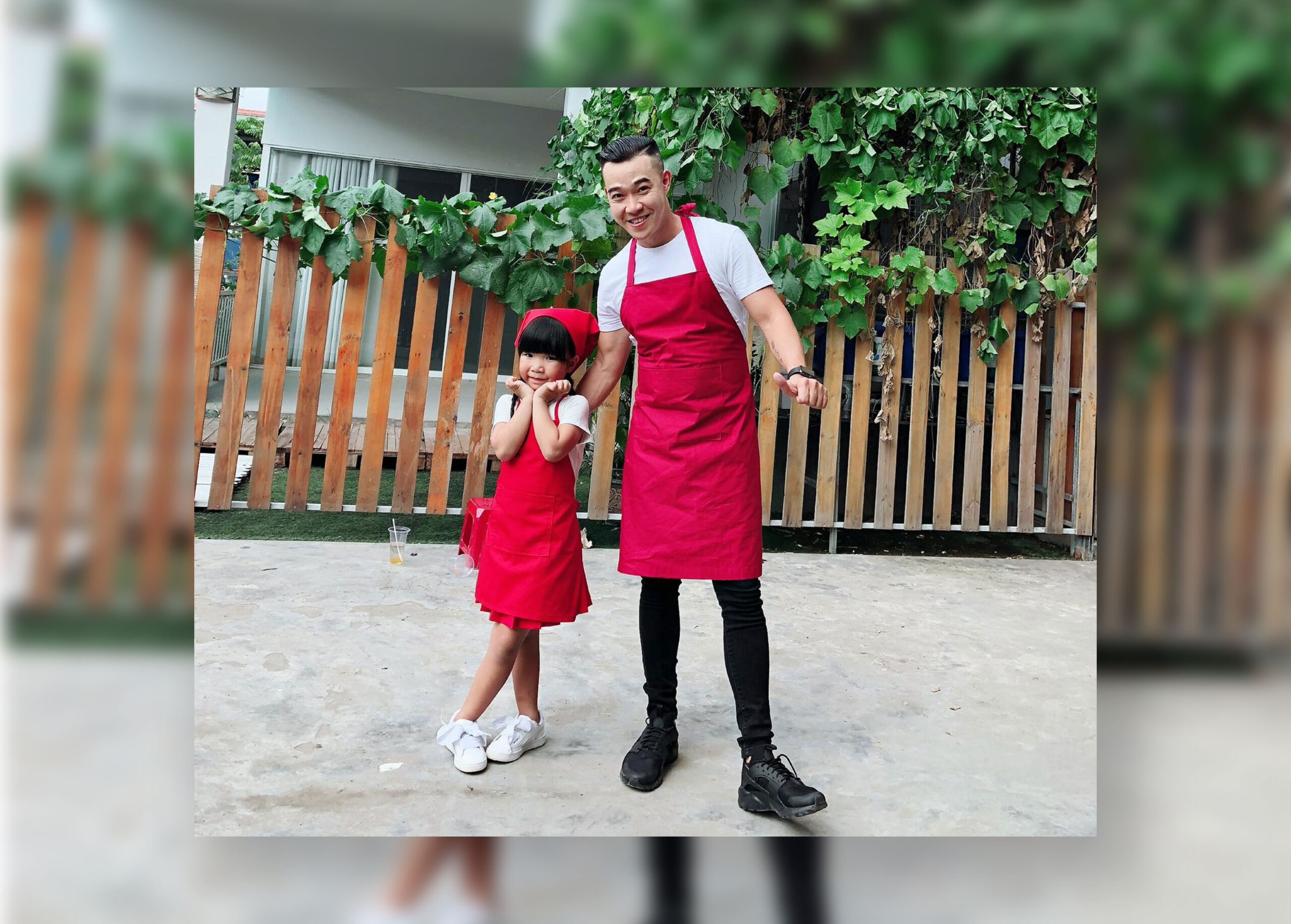 Vietnamese Influencer @bavaboi and her daughter is the funniest duo on Tiktok.

Nguyen Minh Hải is the father of Boi Boi. He is a fashion designer who specialize in wedding dresses in Vietnam.

Minh Hai said he just wanted to use TikTok to record lip sync videos with his children. To his surprise, her daughter was so good at lip-syncing matching and acting hilarious.

Boi Boi is the daughter of Nguyen Minh Hai. When she was only 5 years old, Boi Boi became famous on social media platforms when she started lip-syncing with his father. They attracted hundreds of thousands of viewers from the netizens.

Boi Boi is now 7 years old and in 2nd grade.

@bavaboi currently has 1.3M followers on TikTok, 44.5k subscribers on YouTube, and 52.6k followers on their Facebook page.

The bond between Hai and his daughter captures the heart of the netizens. Their light-hearted videos help their viewers to release stress and fatigue.

The father and daughter pair participated in the game show “Dad is number 1”, Boi Boi’s father has “captured” the hearts of the audience by their comedy skit. In addition, both of them also showed their chemistry when leading in consecutive rounds, eventually winning the first prize.

Are you looking for Vietnamese influencers? Let us help you connect with the right influencers. Contact us here to get started.

The ATCbookings.com platform sits within Facebook Messenger, WeChat, LINE, and Kakao in 7 languages. It connects our travel partners with Chinese consumers through direct booking via ATC WeChat Booking Engine.

Asia Travel Club (ATC) is a member of Digital 38 Group.

IH Digital, Digital 38, & ATC are members of the Digital 38 Group

adminNovember 23, 2020
7 Singapore Luxury Influencers Who Are All About High Fashion
How To Pump Up Your E-commerce Store with Influencer Marketing 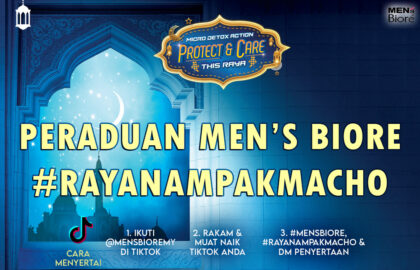 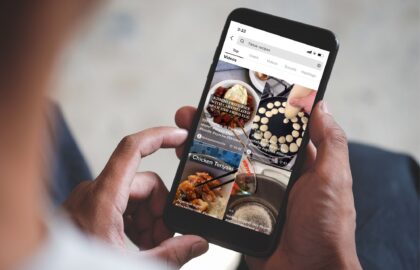 5 Food Recipes That Went Viral on TikTok this year 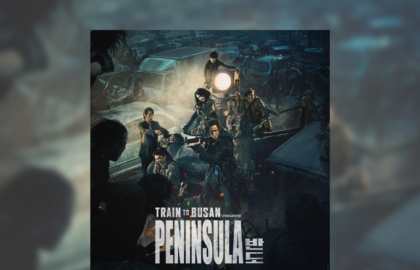 GSC Kicks Off “Train To Busan: Peninsula” With Influencer Marketing 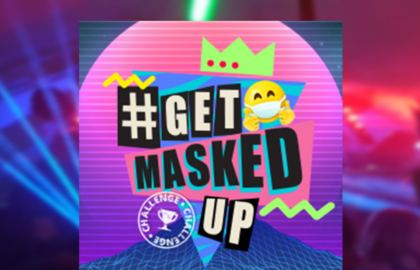 Get Ready for TikTok HT Challenge #GetMaskedUp by SGUnited 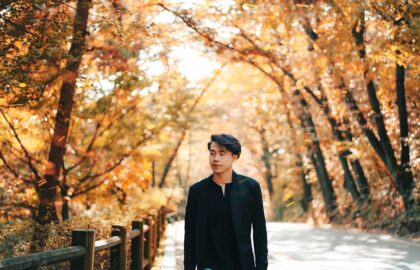