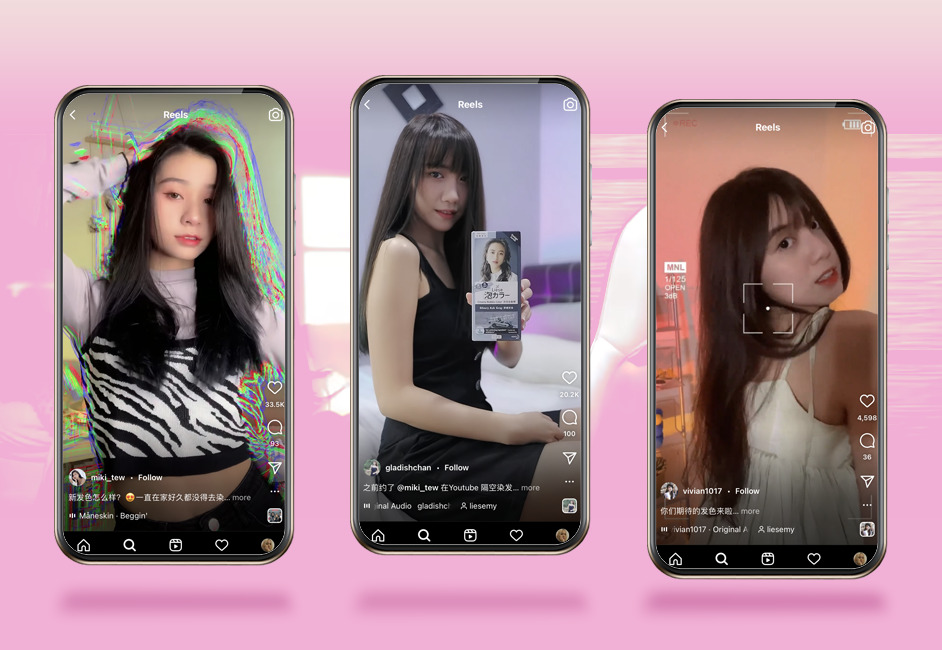 A new hair look and an exciting prize at the comfort of your home? Sounds great! Liese Malaysia recently launched a fun campaign called Ash Tone IG Reels Challenge led by 6 Malaysian influencers, to give out iPad Pro to 2x winners!

Liese MY came up with a campaign perfect for those who have been staying at home but want to have a new hair makeover, using the all-new Ash Tone Liese Creamy Bubble Color in Midnight Ash and Silvery Ash Gray.

The campaign started from July 2021, which Irene Yap (@irene.xiiaoc) is the one to post first among other influencers. Her video gained 4,130 likes.

All Malaysian participants were invited to create a video featuring their before and after results using the Silver Ash Gray or Midnight Ash. Just like how Miki Tew (@miki_tew), one of the Malaysian influencers, did in the videos below which reached more than 219,000 views in FB alone, while 33.5K likes on IG:

The IG challenge video should be posted on IG reels, must be set to public, with hashtags #AshCoolAsIam #LieseAshToneChallenge and must tag @liesemy. Liese MY encourages everyone to be as creative as possible with their entries!

The contest which ran from 28th July to 22nd September 2021 was closed out by influencers Chanwon (@chanwon92) with more than 1.6k likes and Serena (@serenavanilaa) with 4k likes.

Included in the campaign are OOTD (outfit of the day) by each influencer like below and a fun collab between Miki and Gladish, who are actually good friends in real life, on Gladish’s YouTube channel. The two influencers can be seen enjoying promoting the 2 new shades of Ash, giving a tutorial on how to use the Liese products and showing the before & after result, which has gained the said YouTube video more than 122,000 views in only less than 3 months.

The Result of IG Reels Challenge

Liese Malaysia’s Ash Tone IG Reels Challenge giveaway 2x iPad Pro as the prize for the chosen videos. Aside from being able to connect to Malaysians through giving away prizes, Liese was also able to create more awareness, acquire new and retain existing customers for their brand through this campaign and with the help of Malaysian influencers who have widely showcased their product.

ATC can connect you with the right influencer

Are you targeting the Malaysian market or want to expand into any Southeast Asian market? We can help you get connected with the right influencer for your brand.

If you’re interested to know more about influencer marketing, get in touch with us today! 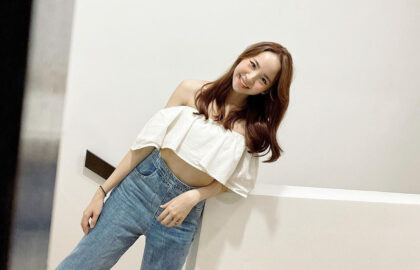 Fun and Charming Beauty Influencer Chanwon from MY 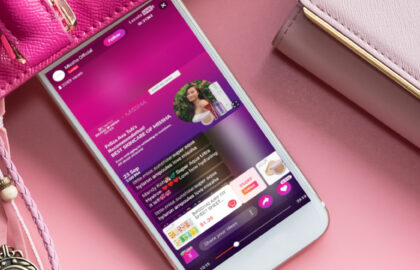 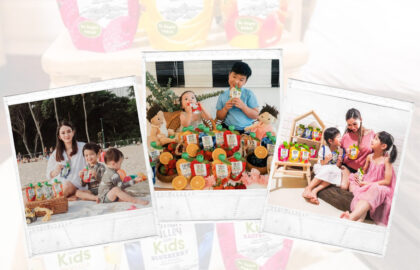 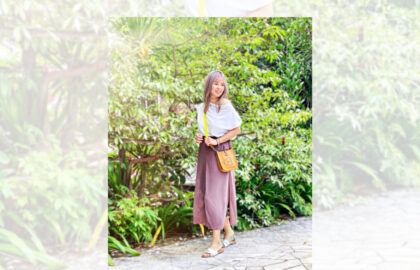 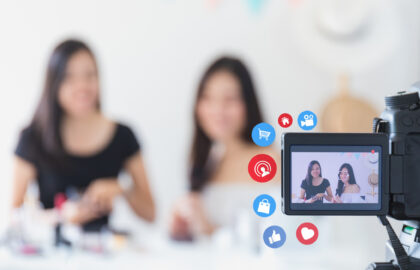 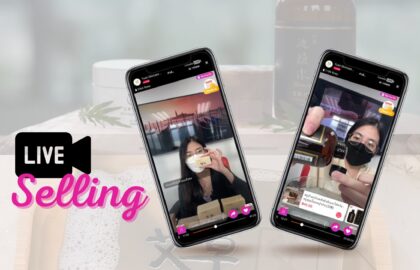